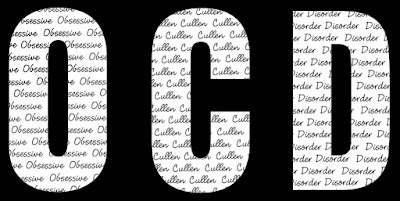 Obsessive-Compulsive Disorder, commonly known as OCD, can be extremely debilitating.  About two percent of adults suffer from this disorder.  In popular media and culture, OCD is often represented as manifesting itself as excessive hand-washing and concern with tidiness.  However, it can also manifest itself in other ways, as is demonstrated in this article and video.