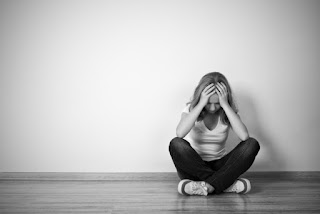 For a long time, researchers knocked Freud’s idea of the unconscious because it could not be ‘proven’.  However, today, technology makes it possibly for us to quantifiably measure response time to certain associations as a way to determine biases about which a person might not be 100 percent conscious.  A test has been created to examine just this phenomenon.  It’s called the Implicit Associations Test and it was developed at Harvard.   Click here to take it and get a better understanding of how it works.

Scientists have developed similar measures to determine if one is suicidal.  Frequently, suicidal people won’t admit to being suicidal and thus this kind of measure is very important.  I ran across this article today and thought I would share it, here.  Some of you know that I am an huge techno geek, and applications such as the one described in this article are one way in which technological innovation can be used with psychiatric patients.